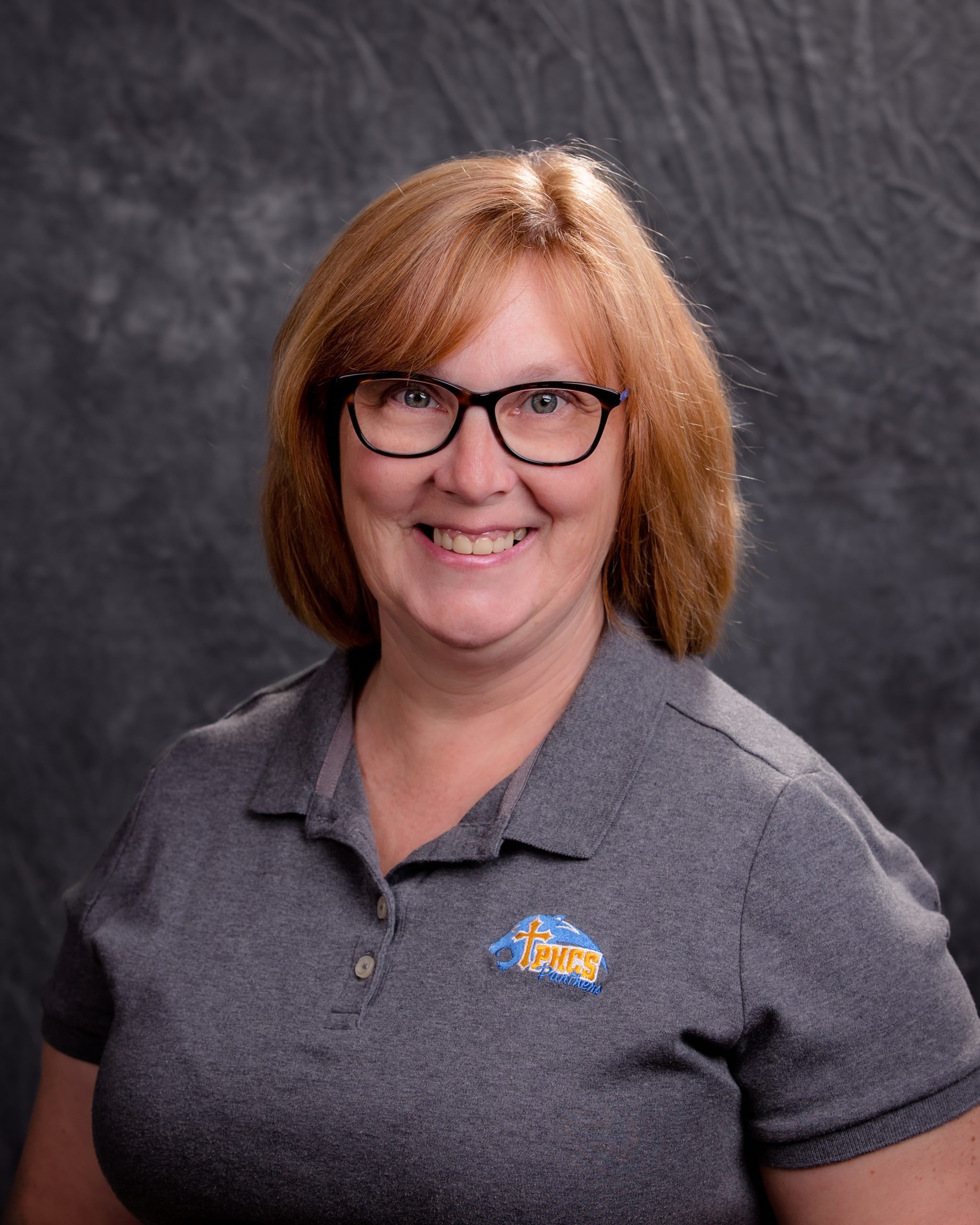 Mrs. Corpuz has been married to her husband Rafael for 37 years and they have four children. Mrs. Corpuz has been teaching since 1998. She has taught both middle and high school, but loves teaching sixth grade the most! She loves to see her students learn and spread God’s love as they live up to their class theme, “I ask that we love one another. And this is love: that we walk in obedience to His commands. As you have heard from the beginning, His command is that you walk in love.” 2 John 1:5b-6

She received her Bachelor of Science Degree in Social Sciences with a Concentration in Education from Ashford University. Mrs. Corpuz serves on the executive Boards for the Harford County Literacy Chapter and the State of Maryland Literacy Association. She co-chairs the Young Authors’ State Writing Competition.

Mrs. Corpuz and her husband are passionate about missions and work with the United Pilipino American Group to take medical care into remote and impoverished areas of the Philippines. She is actively involved in children’s ministries at her church and loves spending time with her six grandchildren. When she is not working with God’s kids, she loves to color, read, and play in the dirt.