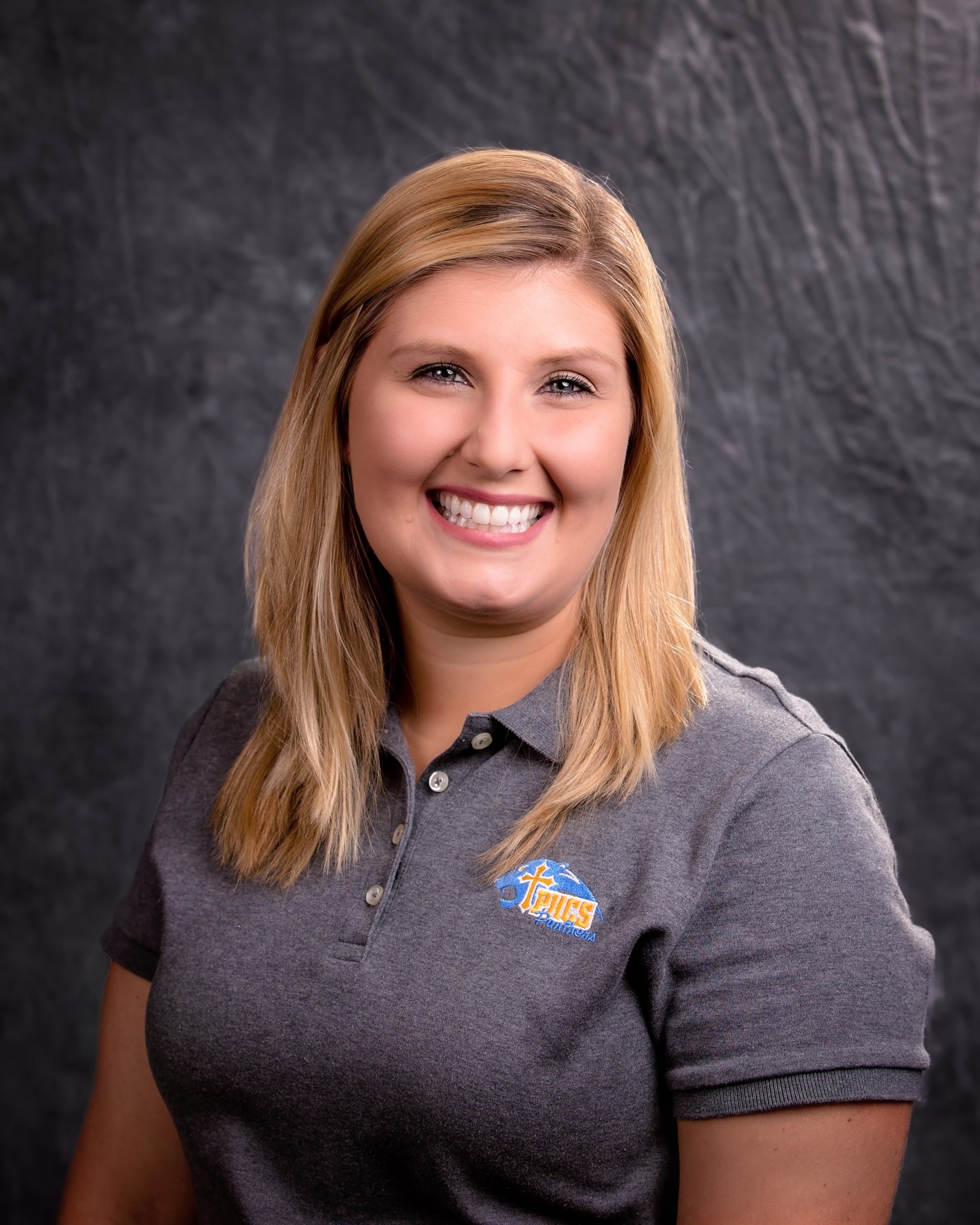 Mrs. Hartman is an alumni of PHCS, Class of 2011. She attended Liberty University and graduated with an A.A. in Early Childhood Education.

This is her 6th year working at PHCS in the preschool department and previously worked as a nanny and an Extended Care Leader. She married to Jeremiah Hartman, Class of 2009 and they have two kids, Grace and James. Mrs. Hartman’s passion is being able to see kids grow and learn  emotionally, academically, socially and most important spiritually.