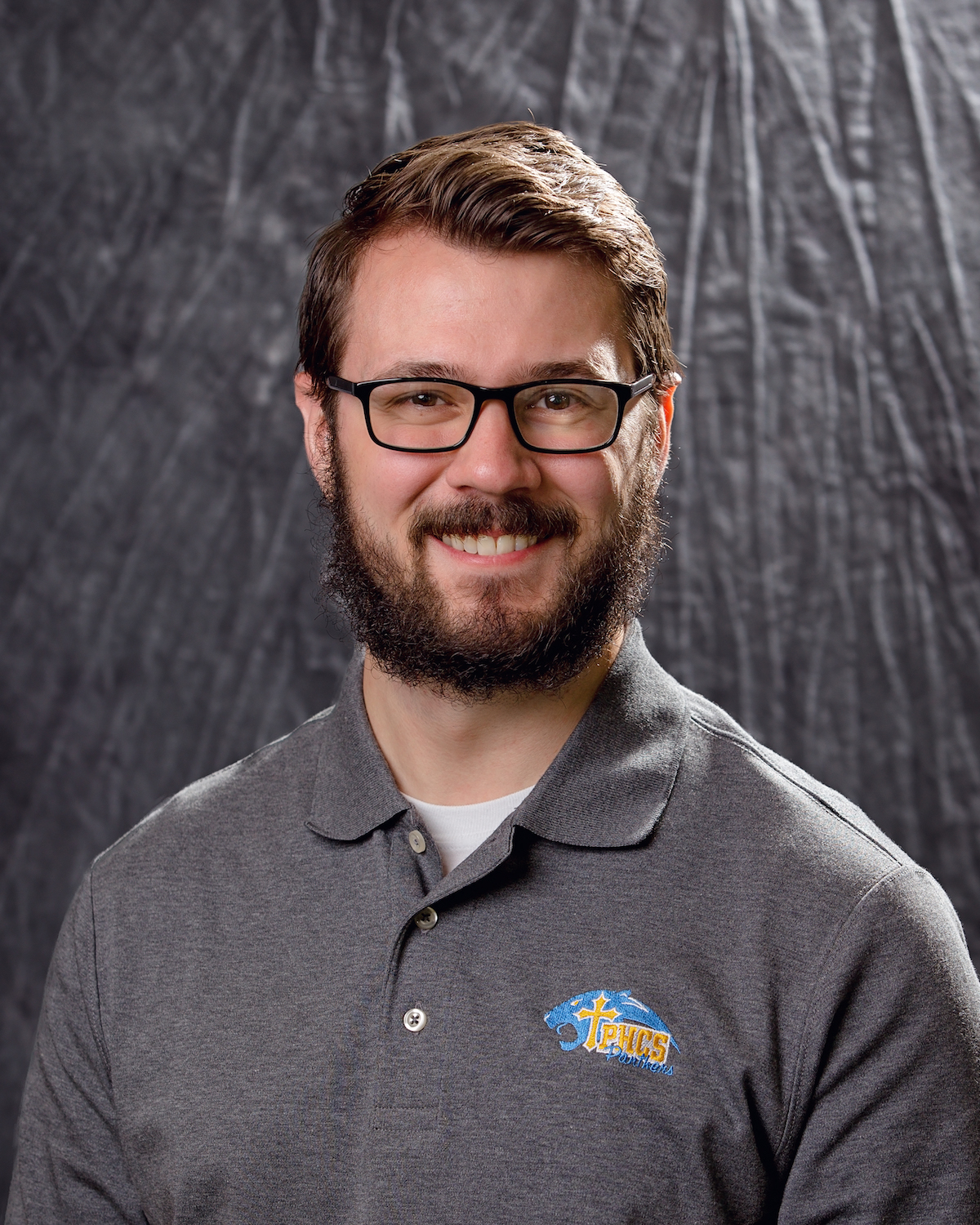 Mr. Manry earned a Bachelor of Science in Biblical and Theological Studies from Boyce College and will (Lord-willing!) complete his Master of Arts in Theological Studies from The Southern Baptist Theological Seminary this winter. He has been married to his super-amazingly-wonderful wife Patty-Lynn for three years, and they’re excited to relocate back to MD this year after having previously lived in Louisville, KY, where he attended Seminary and they both worked as teachers. Prior to that, they served as missionaries in the Middle East, teaching English as a Second Language and sharing the good news of Jesus to Muslims in a low-income “neighborhood” of 3-4 million people. When he’s not at school, Mr. Manry enjoys reading, playing guitar, and losing to his wife at board games.